Inaugural Exhibit and Artist’s Inaugural Ball (January-February 2001)- Actually the 3rd Inaugural Exhibit organized by Bill Wooby… the first was at his Collector Art Gallery & Restaurant in DuPont Circle, the 2nd at his gallery-Art on the 7th Floor at the Washington Design Center. It was the first public event held at MAC. The exhibit included the artwork of artists representing 26 states, plus DC.

The Artists’s Inaugural Ball was held the weekend of the official balls and despite the inclement weather and heavy traffic, both events were huge successes. Close to 300 people attended the ball, wityh approximately 200 attending the opening reception of the exhibit. Those attending came from states outside the Metropolitan DC area as well as locally. 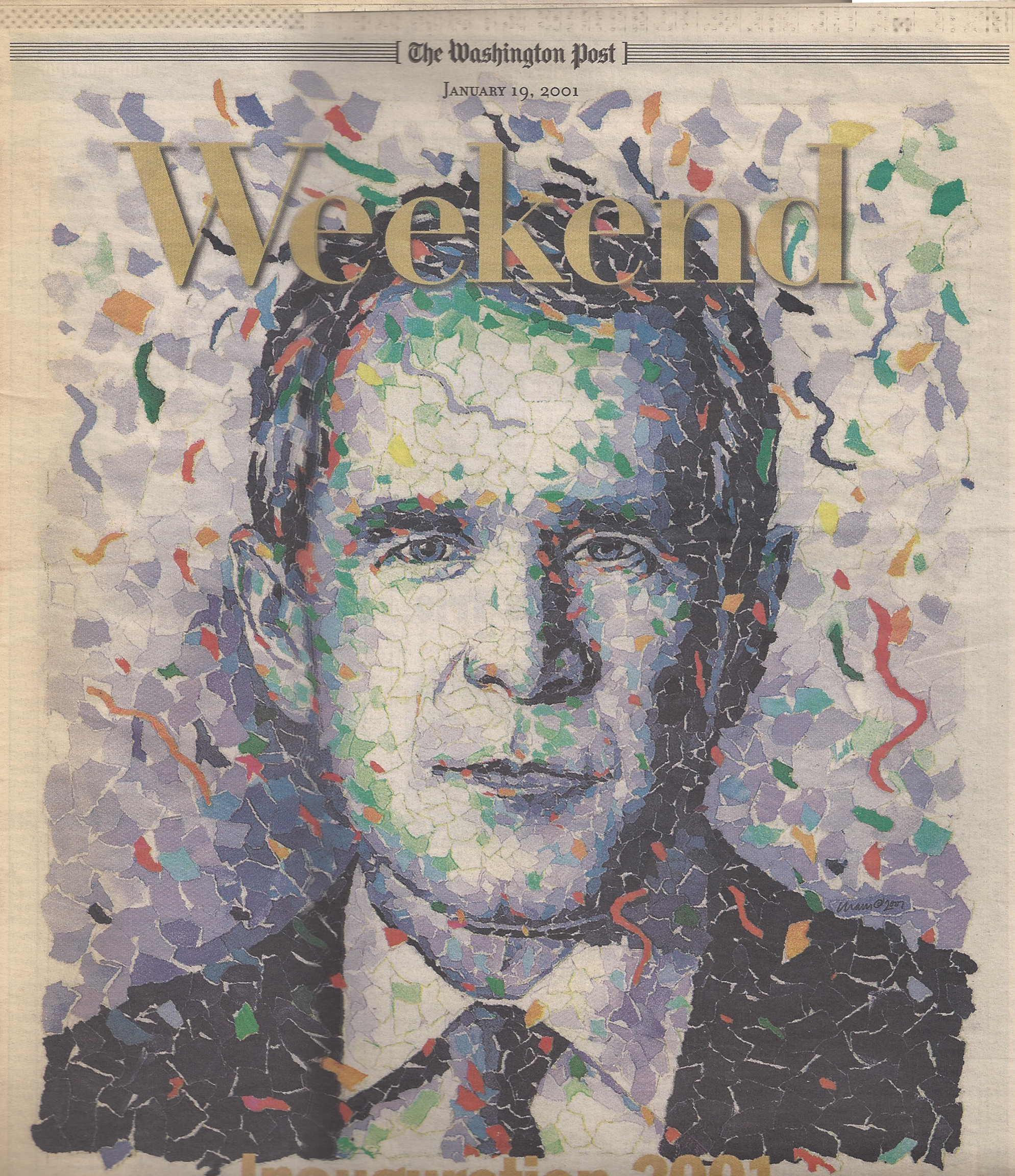 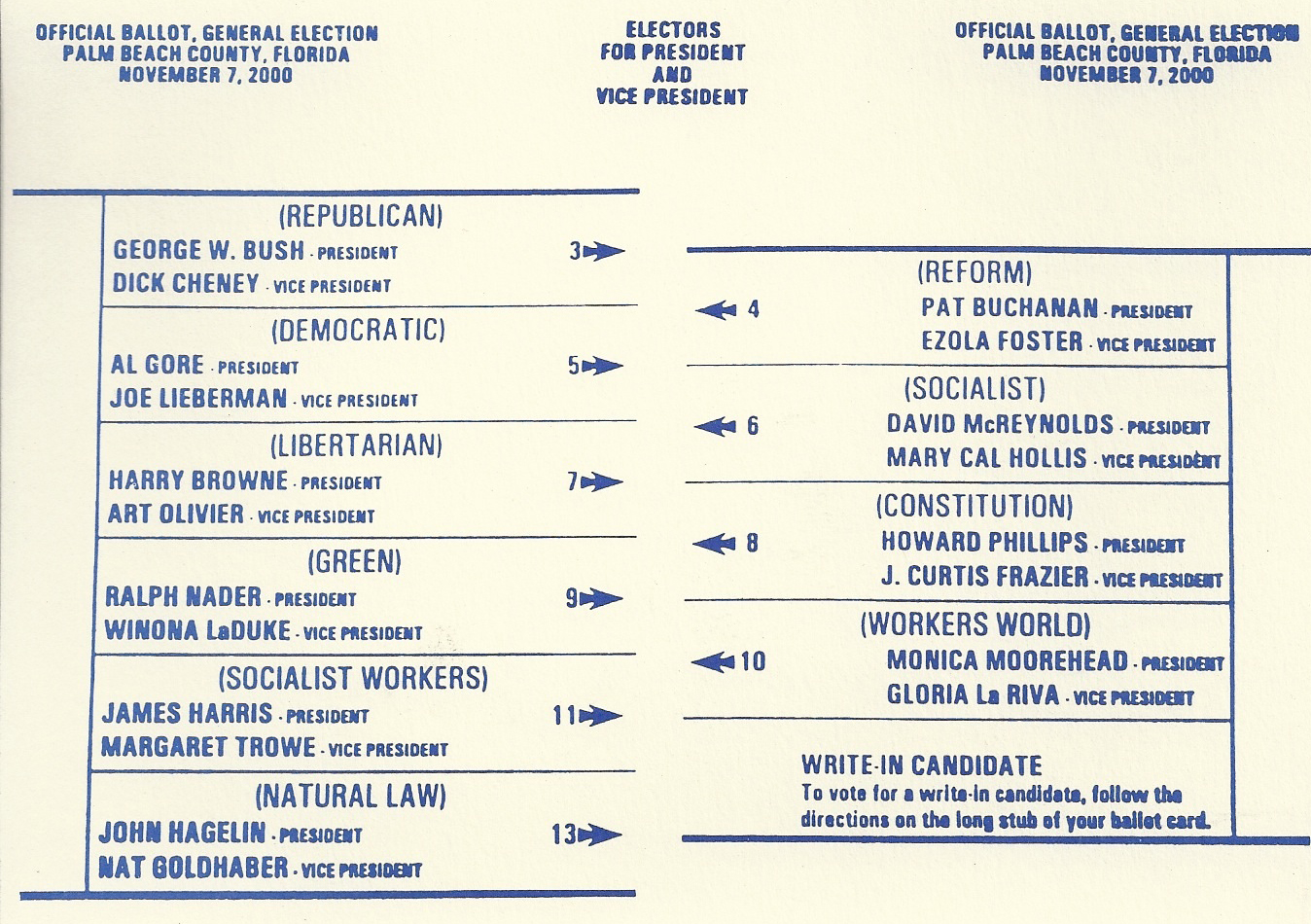 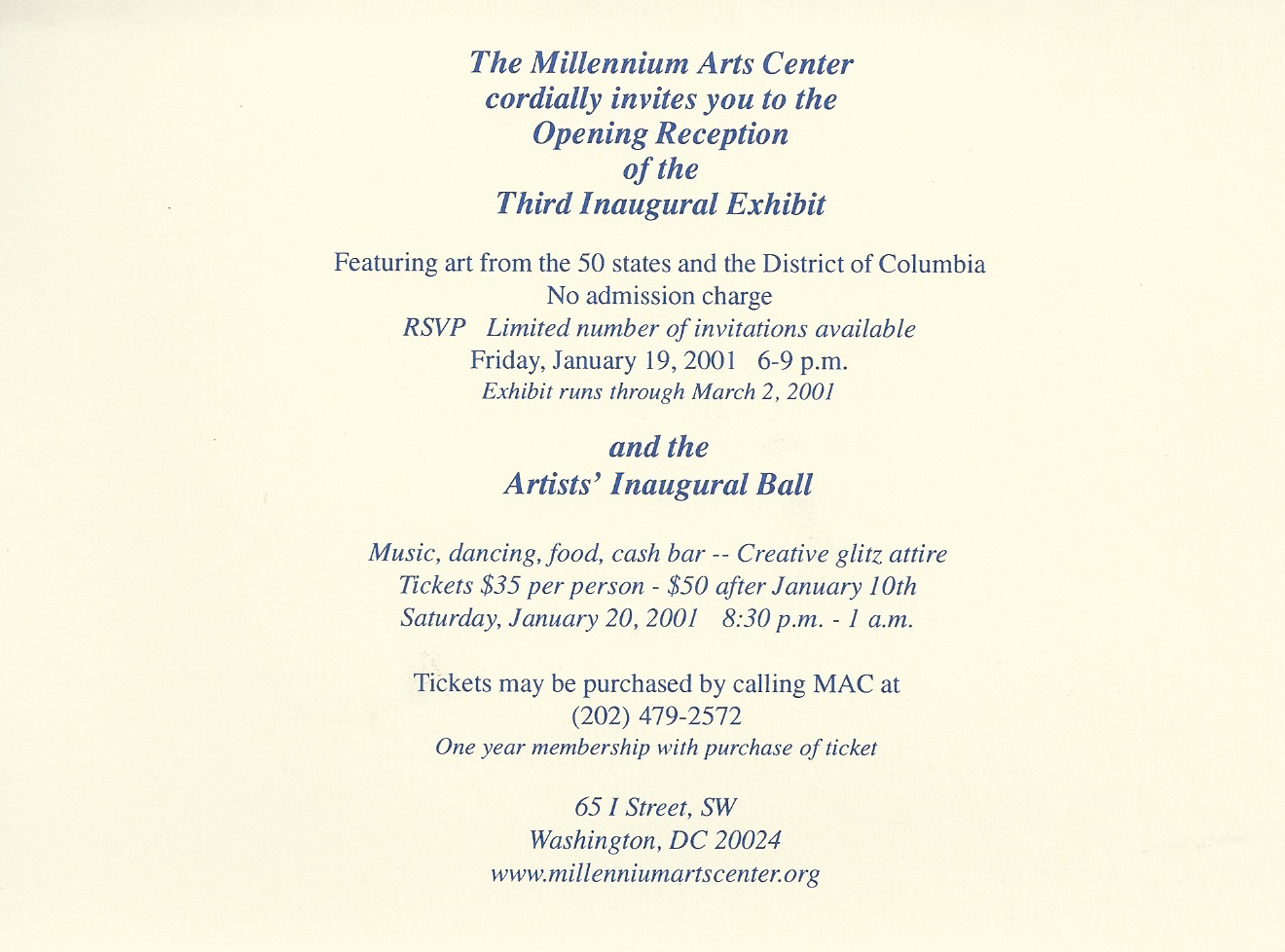 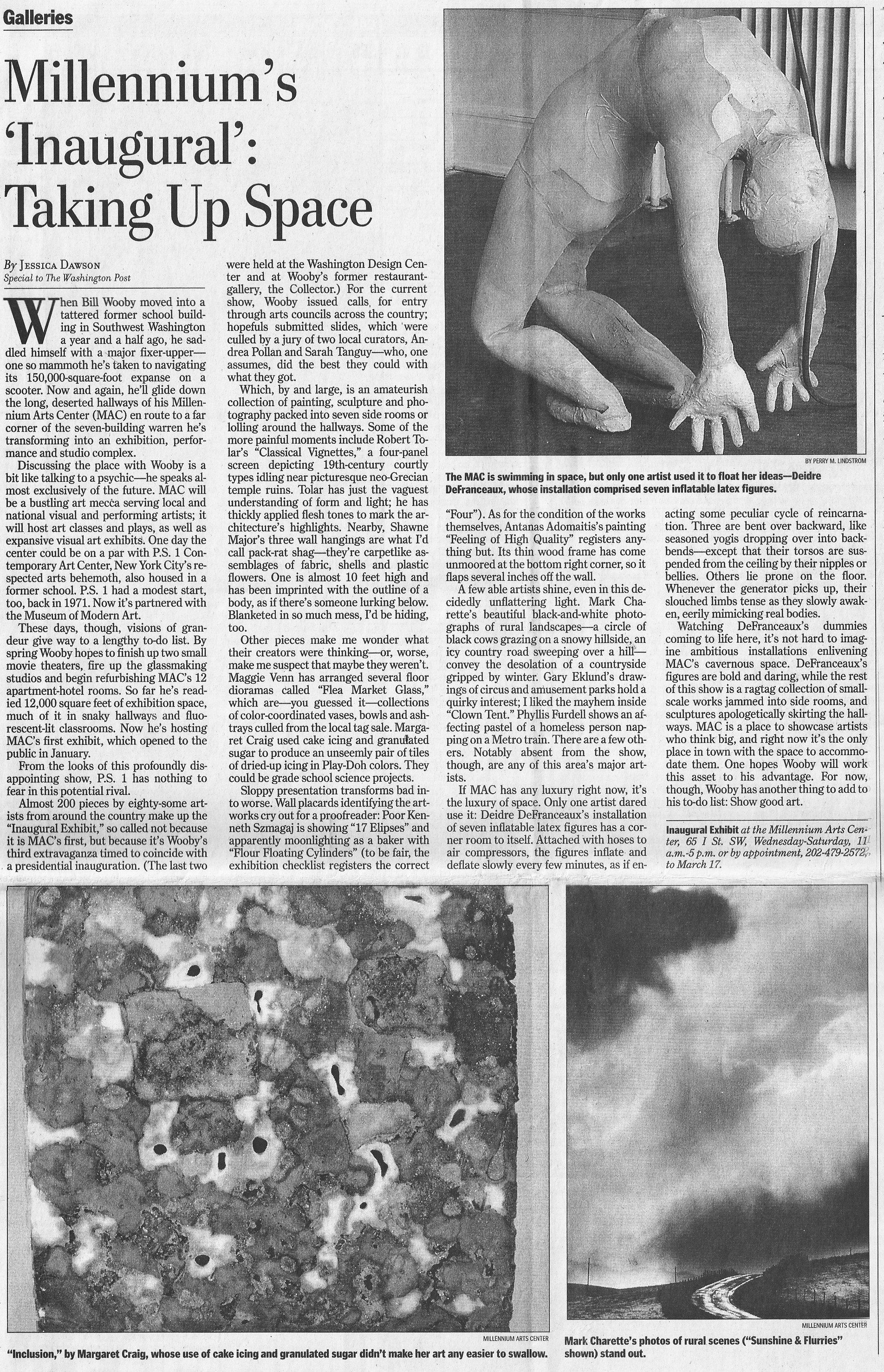 This entry was posted in Exhibits at MAC. Bookmark the permalink.